About Hometown Hearth and Grill

Gas Connection's first store opened in the 1980s at the 82nd and Otty Road location in Clackamas. The second store opened at our current location at 181st and Division. The company grew and was sold to a nationally known propane company and renamed Hometown Hearth and Grill. After an eight-year expansion of 18 stores, all stores were closed except for the original Otty Road location. During this transition in 2013, two employees raised the funds to purchase the name and inventory of Hometown Hearth and Grill from the parent company.

In 2015 we were able to expand and re-open the 181st and Division location. Unfortunately, at the beginning of 2016, we were forced to leave the 82nd location because of an eminent domain from Clackamas County for a road project. We had the opportunity to move back to our present location on 181st. Hometown Hearth and Grill has been back at the East Portland location since 2016, and we’re loving it! And now, Gas Connection is the name of our in-house installation service.

Everything Hometown sells,
Gas Connection Installation Services
Can Install.
Here are Examples of our Work:

Gas DV insert with custom surround for your arched opening. 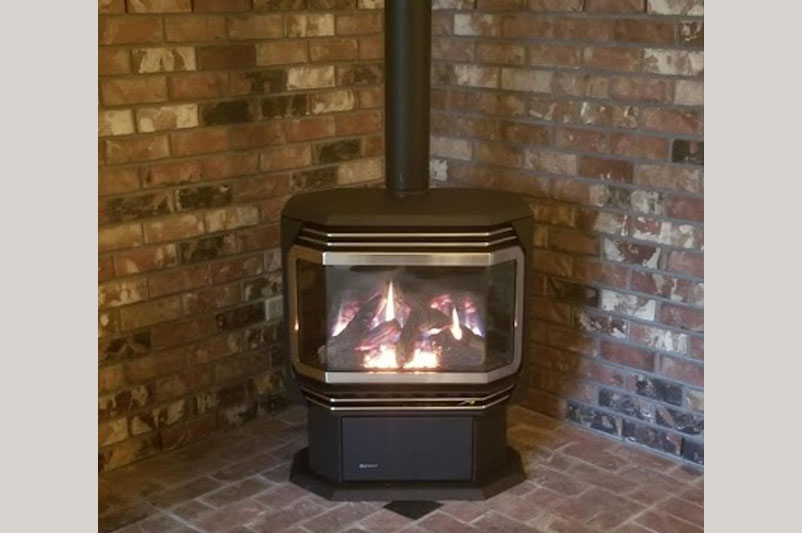 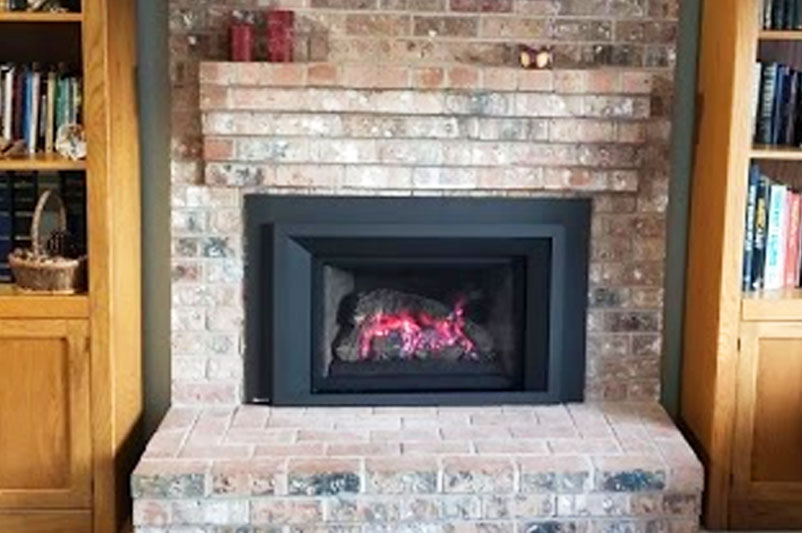 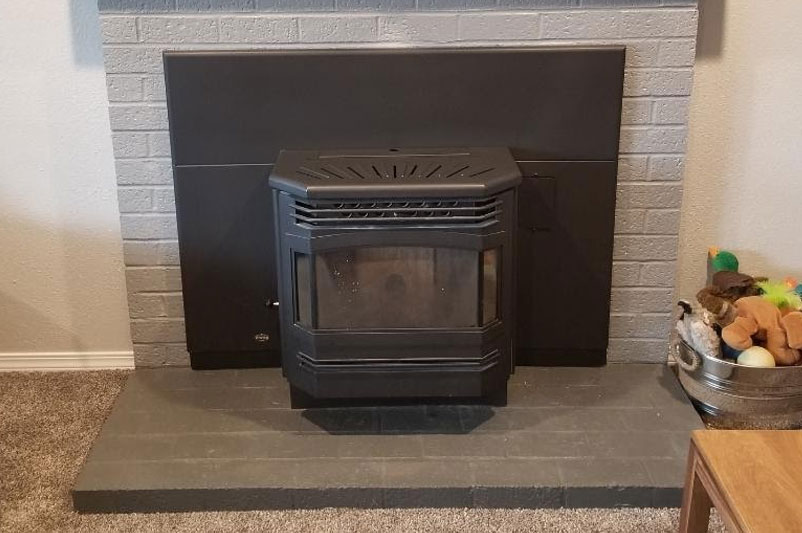 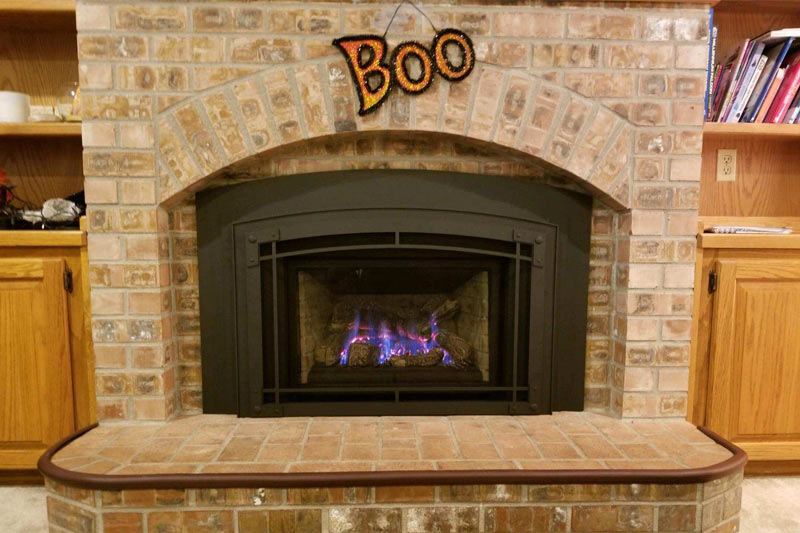 Everything we sell, we can install. 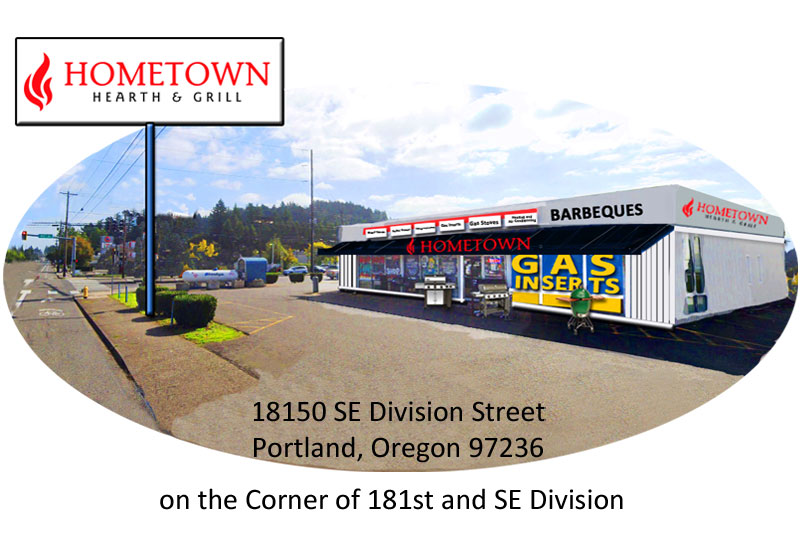 Get the Right Help with
Hometown Hearth and Grill

Propane Experts on Portland's East Side.